Many bilingual and trilingual families get increasingly nervous as the 4+ assessments approach. The prospect of their multilingual child being grilled in English by a native speaker — and the richness of their budding vocabulary being evaluated on the basis of their answer to questions such as what is the colour of your mom’s hair*–is […] 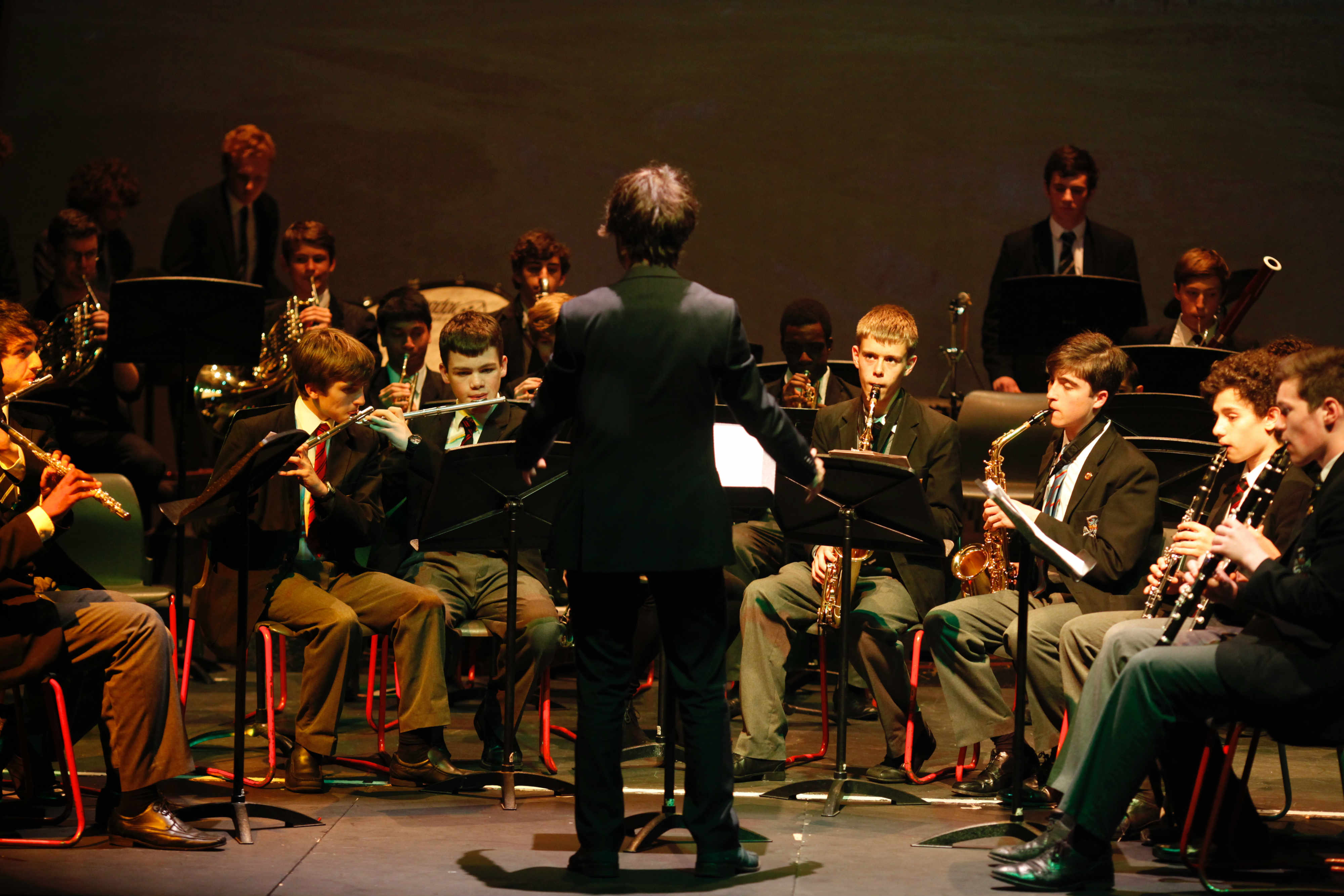 Making Music Exams Work for You

As far back as I can remember, I have always sung. As a child, I sang because I simply couldn’t help it. It nourished me, elated me and grounded me. I sang as others speak, dance, run or write. As a teenager and then an adult, I kept on singing, eventually becoming a professional opera […]

EQ vs IQ – How to nurture a child’s Emotional Intelligence

One of the greatest gifts a parent can give a child is to help them become ‘emotionally articulate,’ i.e. able to recognise, express and manage their own feelings. This is a skill developed over time, as the terrible twos –when tantrums are often caused by a child’s frustration at not being understood or listened to—give […]

Summer Fields is a full-boarding and day boys’ preparatory school in the heart of Oxford. David Faber discusses his plans for the future of the school. 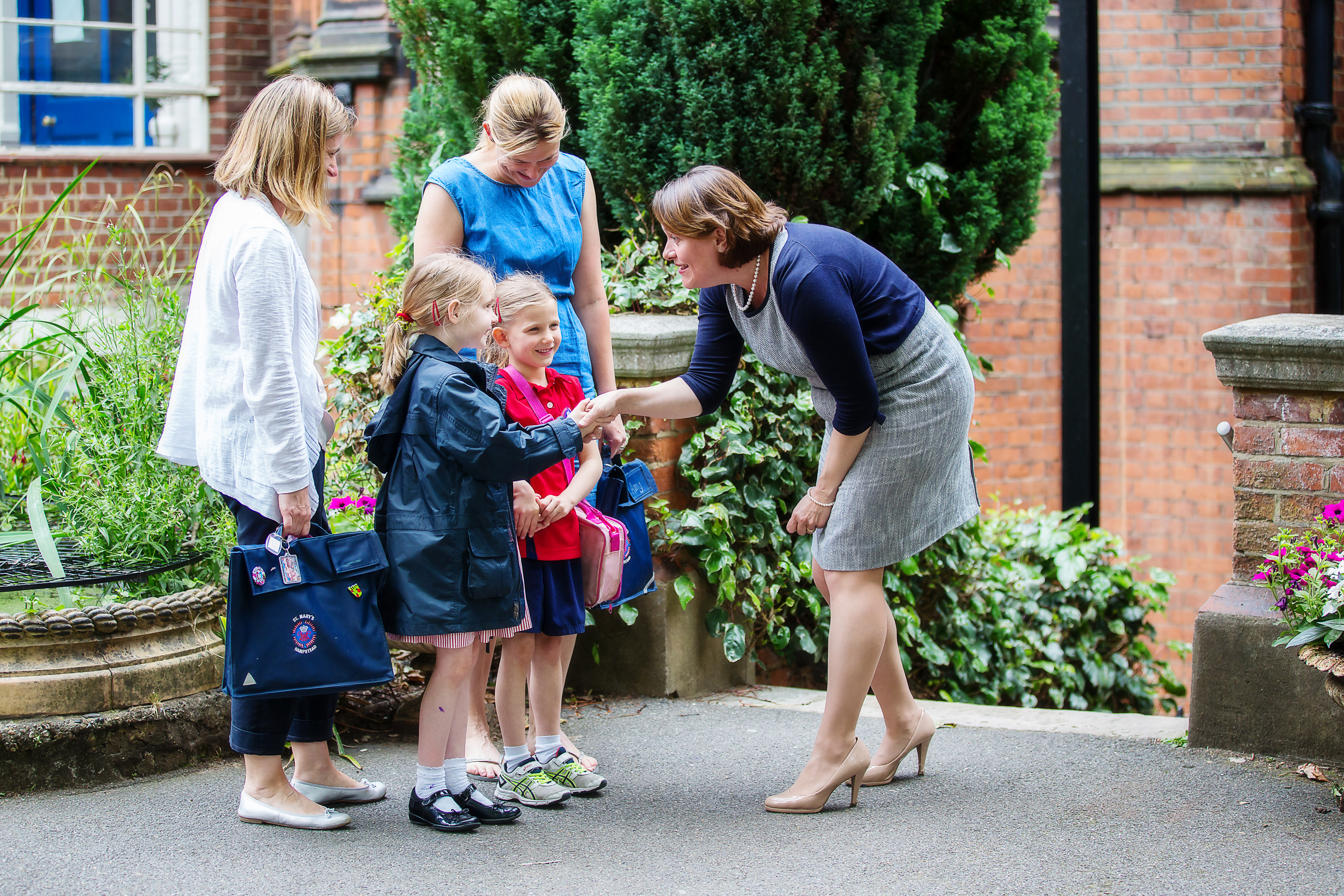 Mrs Connor-Earl has been the Headmistress of St Mary’s School, an independent Catholic school in Hampstead, since Sept 2016. She was previously Director of Studies and Head of Prep Boarding at Ardingly College Prep School, Sussex. What drew you to St Mary’s School? When I decided I was ready for headship and started looking at […] 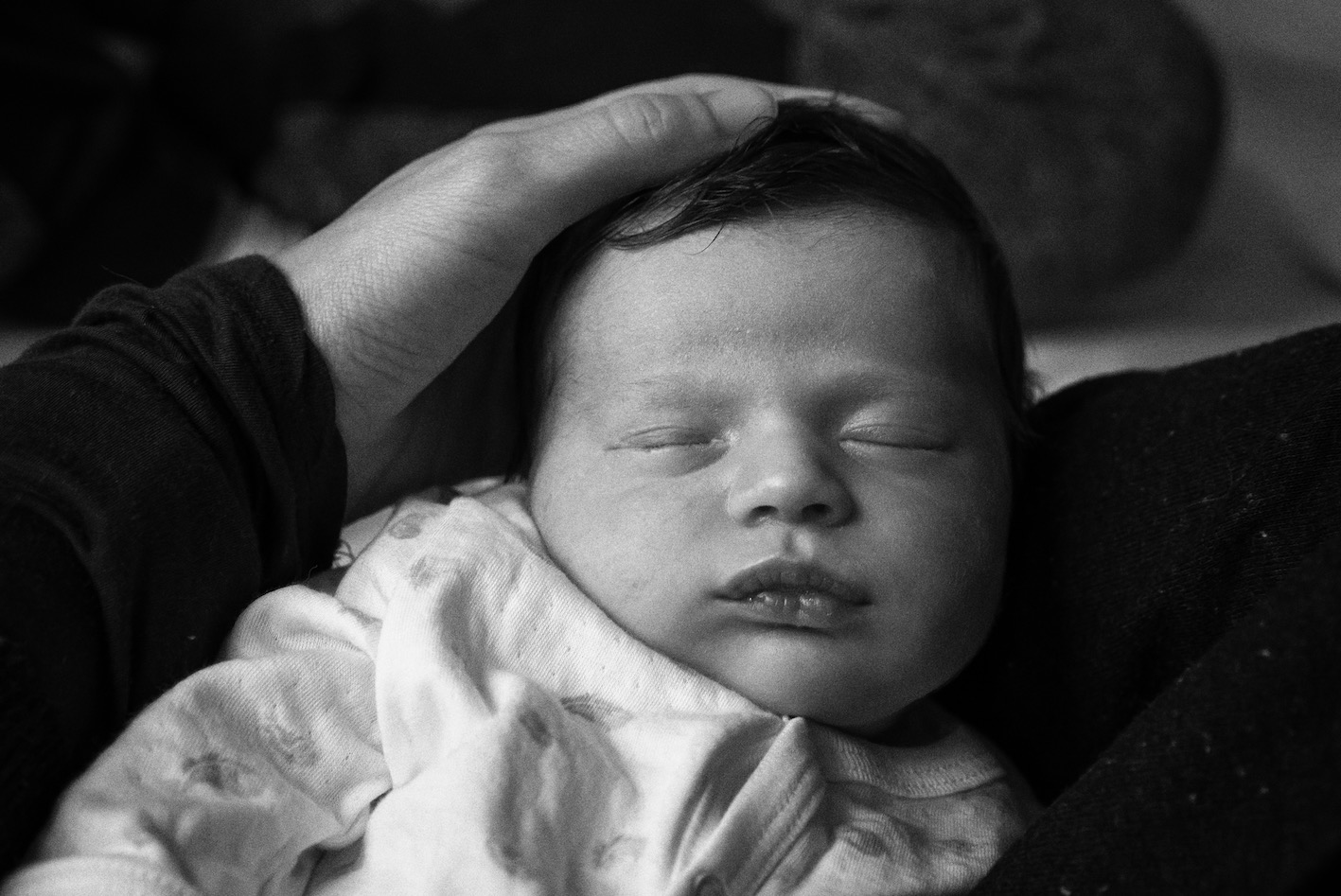 Schools – Where to Start?

This article was commissioned to Magus Education  by ParentVille. We republish it with their permission. This is how it goes. You pee on a stick. Small hurrah. You bite your nails for the next 12 weeks before sharing the news. Toast. Sorry, mocktail for you. Flash- forward a few weeks — you have yet to hit […] 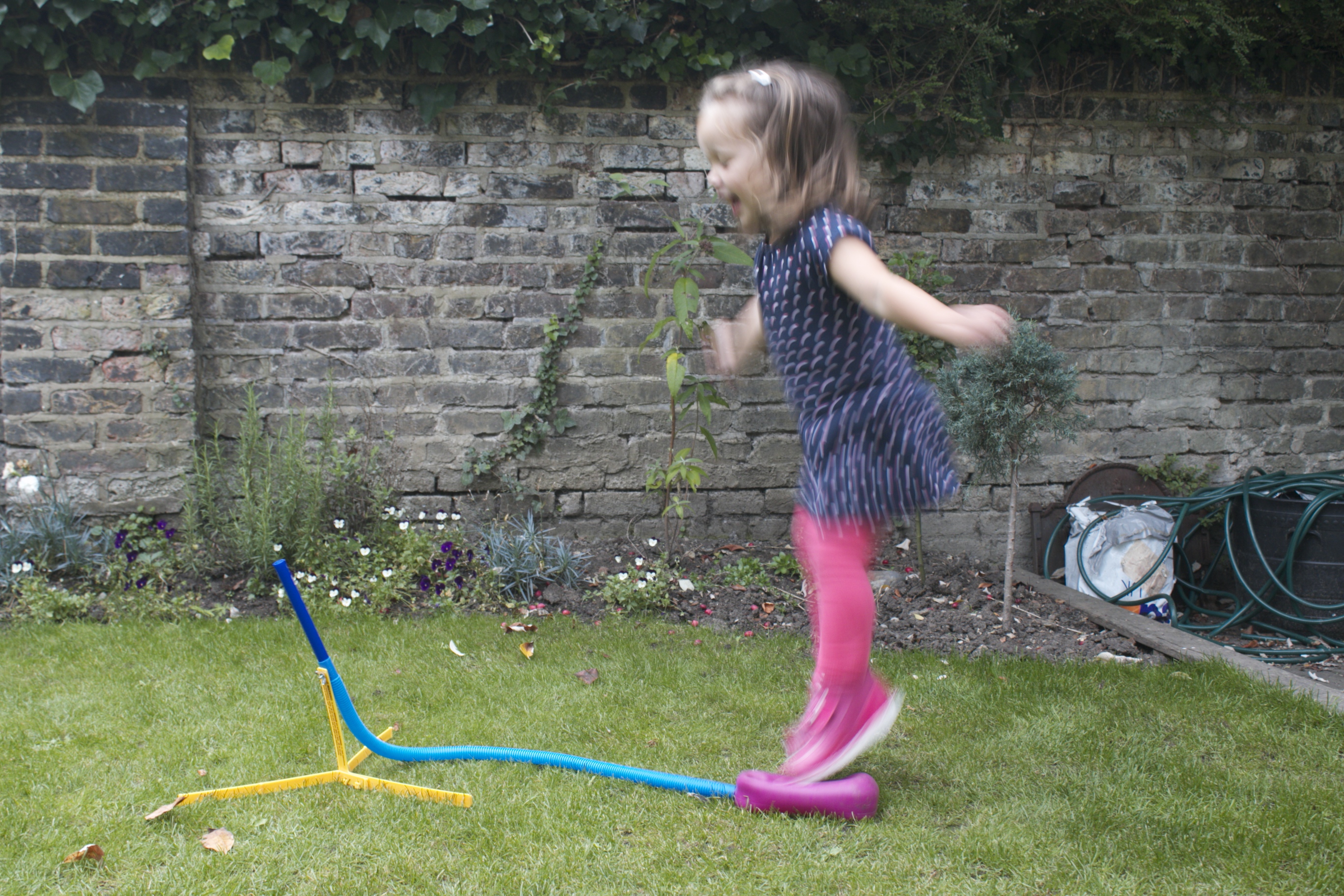 Christmas trees, stripped of their shiny ornaments, are shedding their last needles onto the pavements. Night falls fast and early. Fresh Moleskine diaries are bursting with New Year resolutions. That can only mean one thing:  4+ assessments are coming right up. And while three-year olds up and down the country, still mesmerised by their Christmas […] 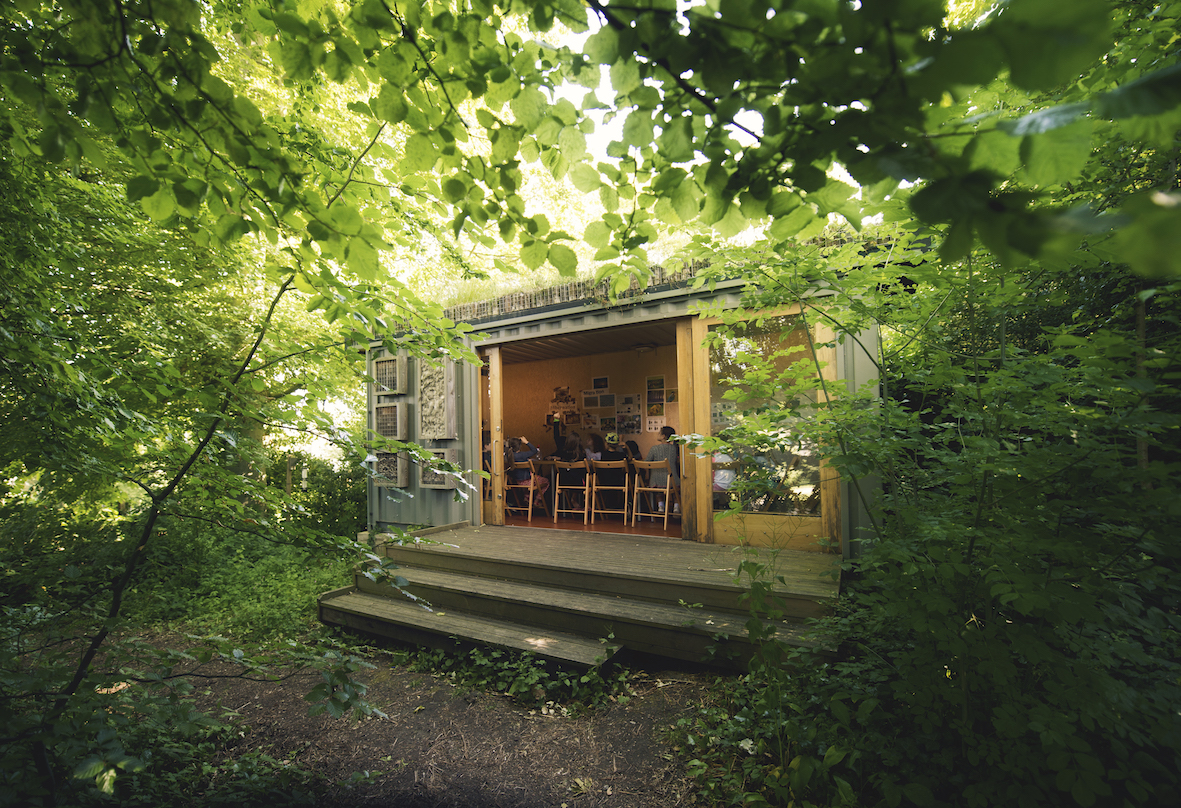 Robert Lobatto has been the Headmaster of King Alfred School, a progressive, child-centred, co-ed school in Golders Green, since Sept. 2015. He spent a large chunk of his career turning around struggling schools in the state sector. Tell us more about your background. I spent 25 years in the state system as a history teacher, […] 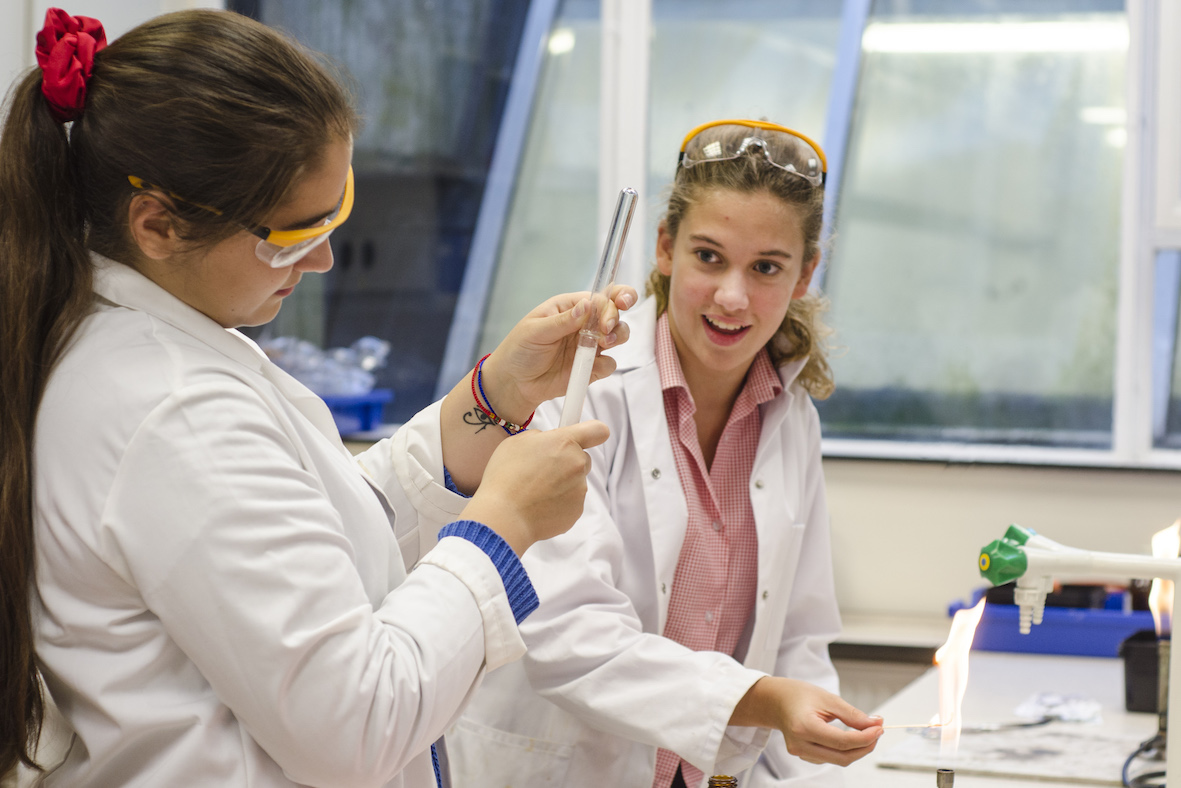 Charles Fillingham is the Headmaster of Francis Holland Regent’s Park, an independent girls school in Central London. He took the post last September and was previously Deputy Head at the City of London School for Boys. What has been your agenda during this first year? I have come to a school at the top of […] 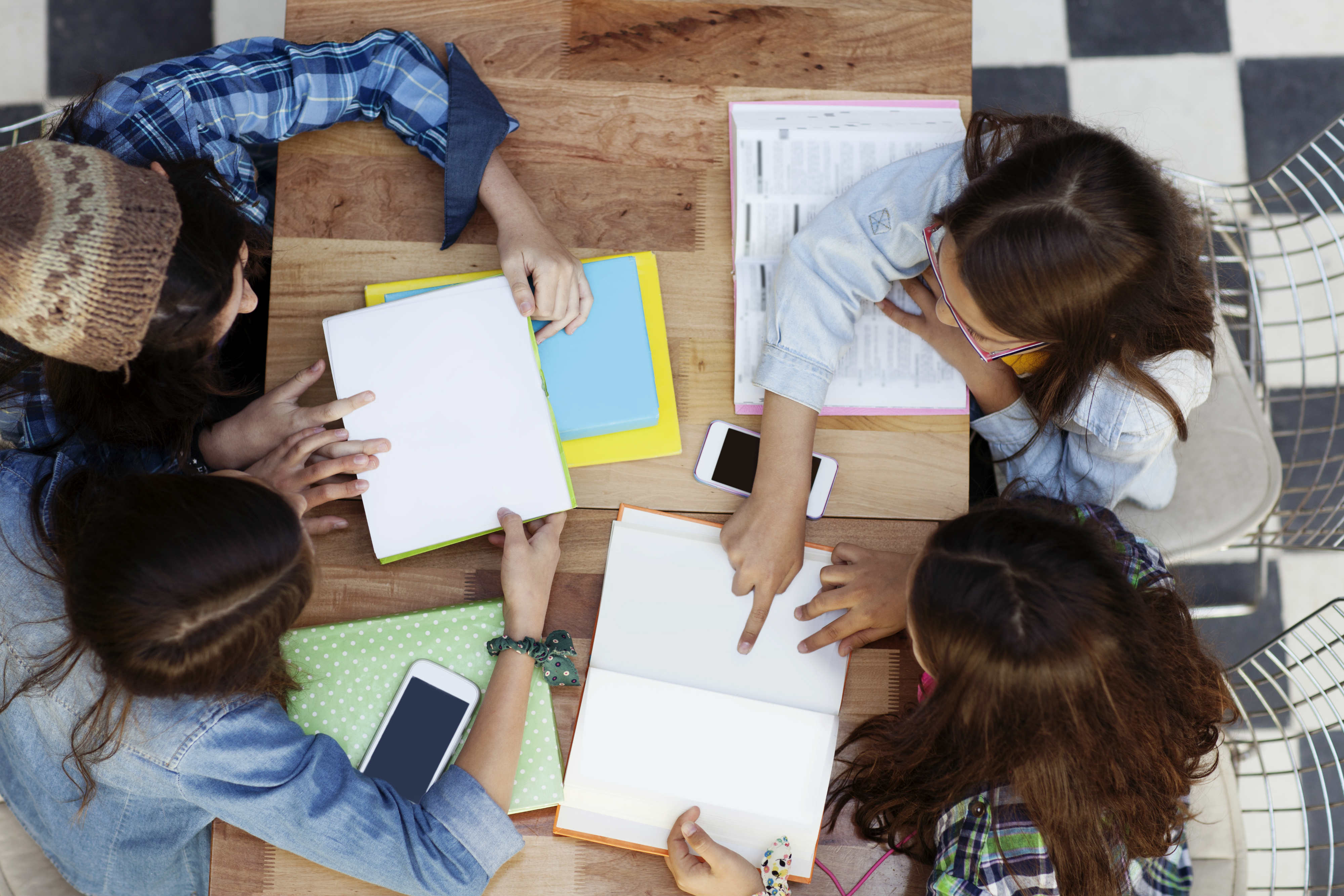 Is it time to ditch homework?

Last  week Inverlochy, a primary school in Scotland, made headlines as it became the latest U.K. establishment to abolish homework. The school argued that neither parents nor pupils wanted it, that it encroached upon precious family time and that it prevented pupils from participating in more enriching after-school activities. The fact that the somewhat innocuous […]