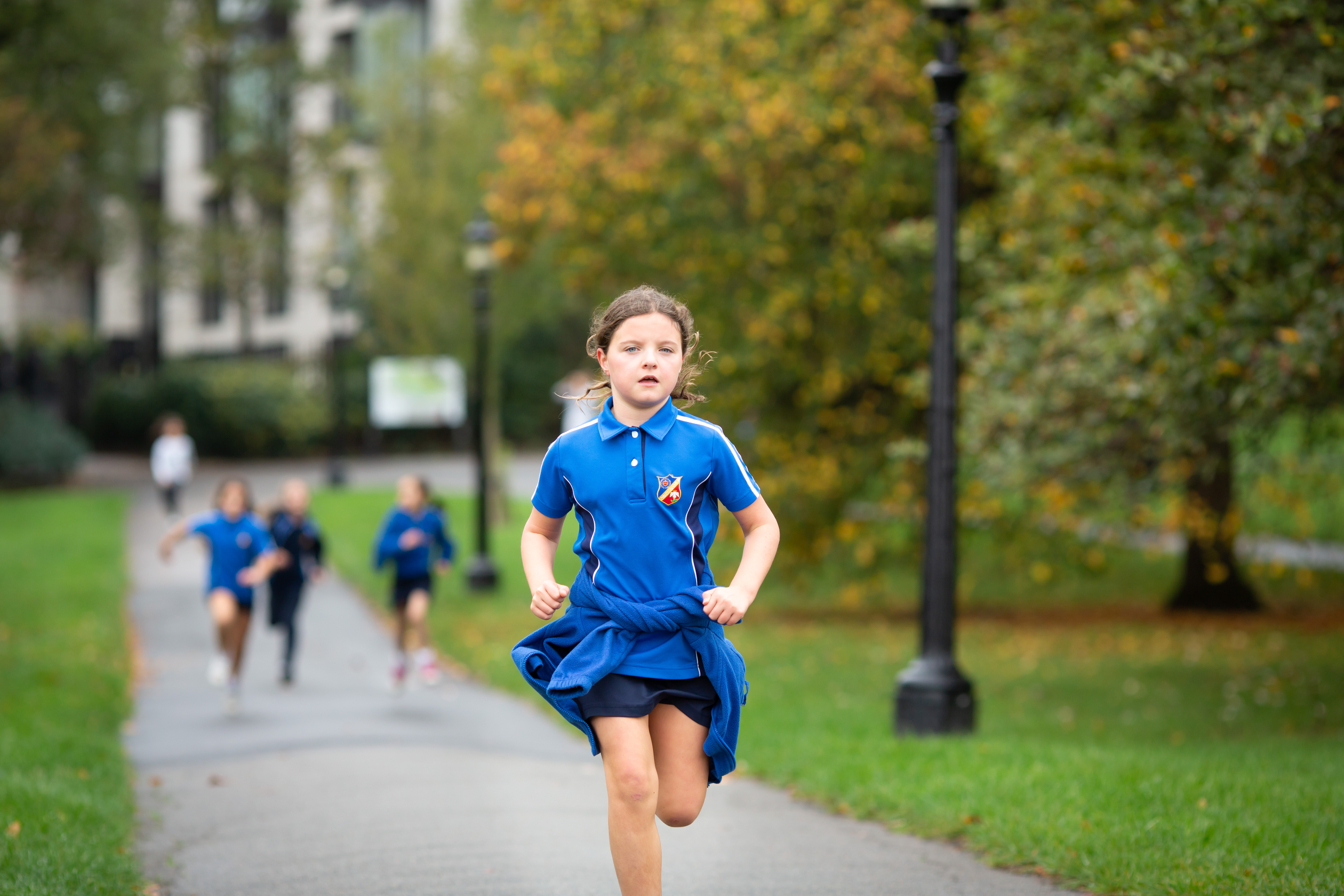 Alastair Gloag studied history at Nottingham University before training as a teacher. Through his career, Alastair has worked in selective, non-selective, single-sex and co-educational day and boarding school settings. Alastair has been the Head of Saint Christina’s since September 2018.       You have been Headmaster at Saint Christina’s since August 2018. Please tell […] 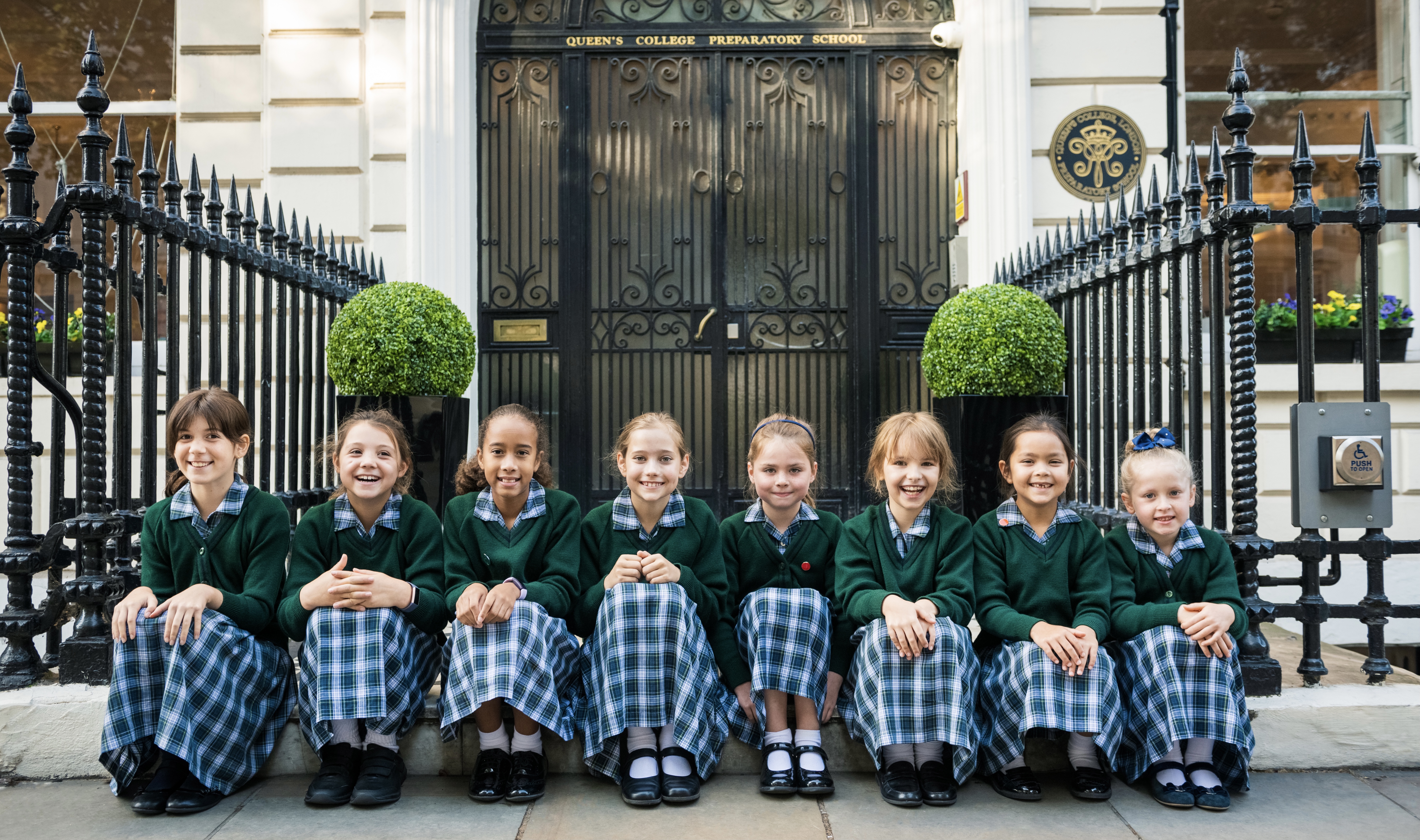 Laura Hall took up the position as Headmistress of QCPS in September 2020. She was previously Deputy Head at City of London Preparatory School for Girls. What is your background? What brought you to QCPS? I came late into teaching, after working in marketing and lecturing about History of Art on cruise ships in my […]

Eve Jardine Young is the Principal of Cheltenham Ladies’ College, an independent boarding school in Gloucestershire named South West Independent Secondary School of the Decade by the Sunday Times Schools Guide in November 2020. Eve grew up in Malawi and won a scholarship to attend CLC in the sixth form. She previously worked at various […] 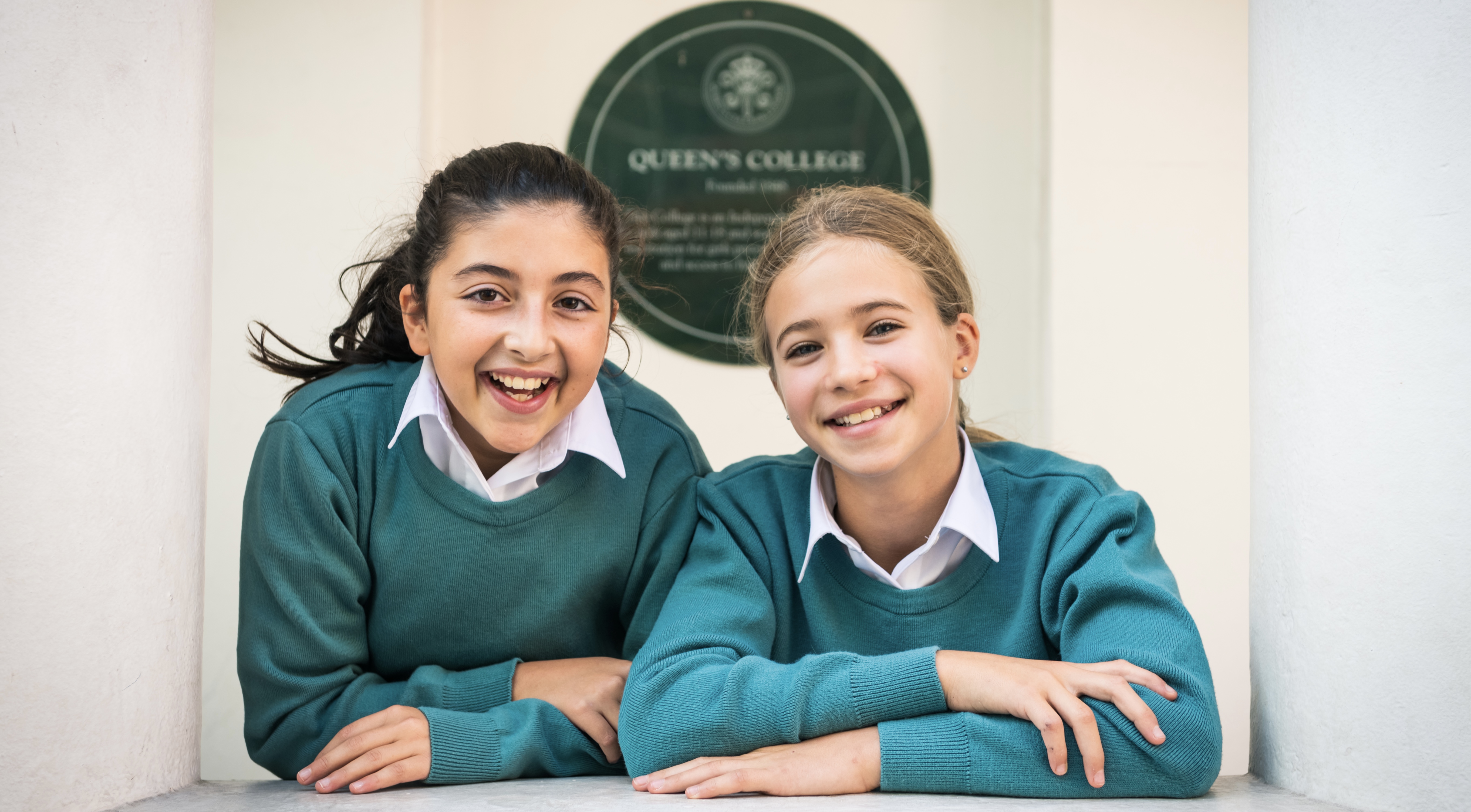 Mrs Kingsmill Moore was appointed Headmistress of Glendower Prep in South Kensington in September 2019. She was previously the Deputy Head of Lambrook School, an independent prep in Berkshire. I think it’s safe to say your first year at Glendower may not have gone exactly as you had envisioned when you accepted the post. How […] 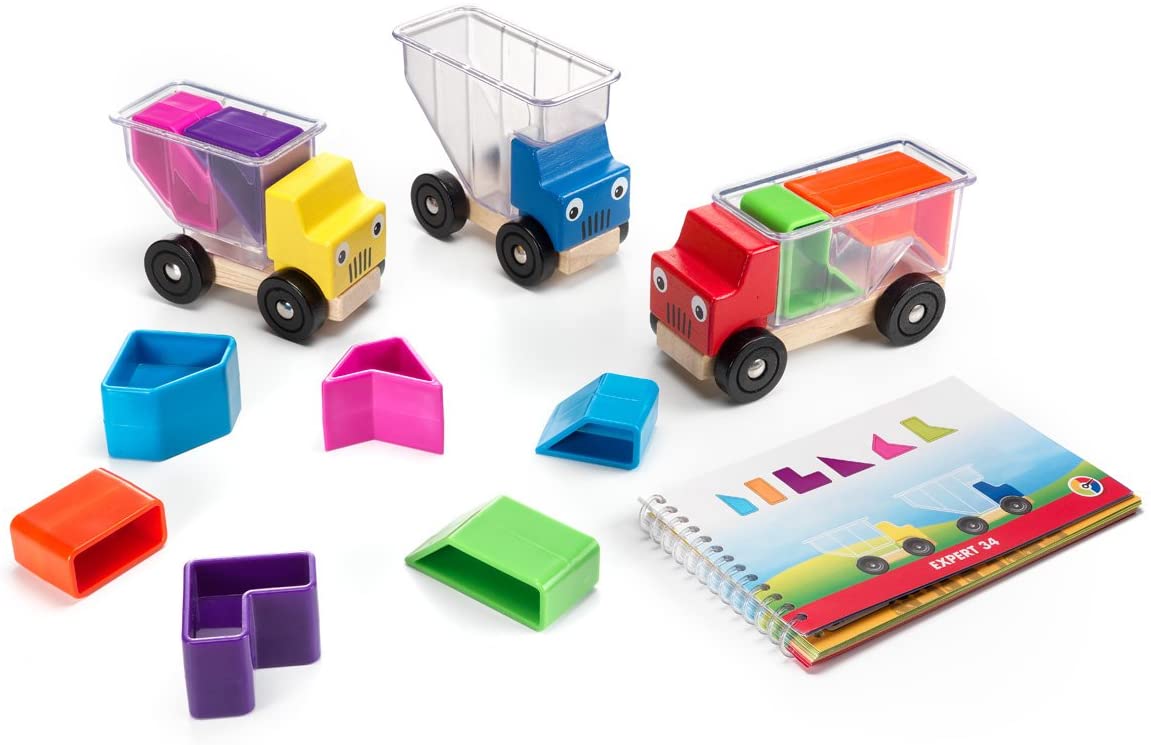 This holiday season why not choose gifts that can be kept for years and will foster the creativity and open-ended play that is the work of childhood? Our parenting experts and associate teachers have selected a few toys they believe are both beautiful and inspiring. Remember that, especially for toys, less is more, and […]

10 Things to ask when Looking at Daycare Nurseries

10 Things to Ask when Looking at Daycare Nurseries Finding a good daycare nursery makes for a much smoother return to work for parents. While painstakingly visiting nurseries may not be top of everyone’s maternity/paternity bucket list, doing your homework to find a gem where your child will flourish is priceless. You wouldn’t want that […] 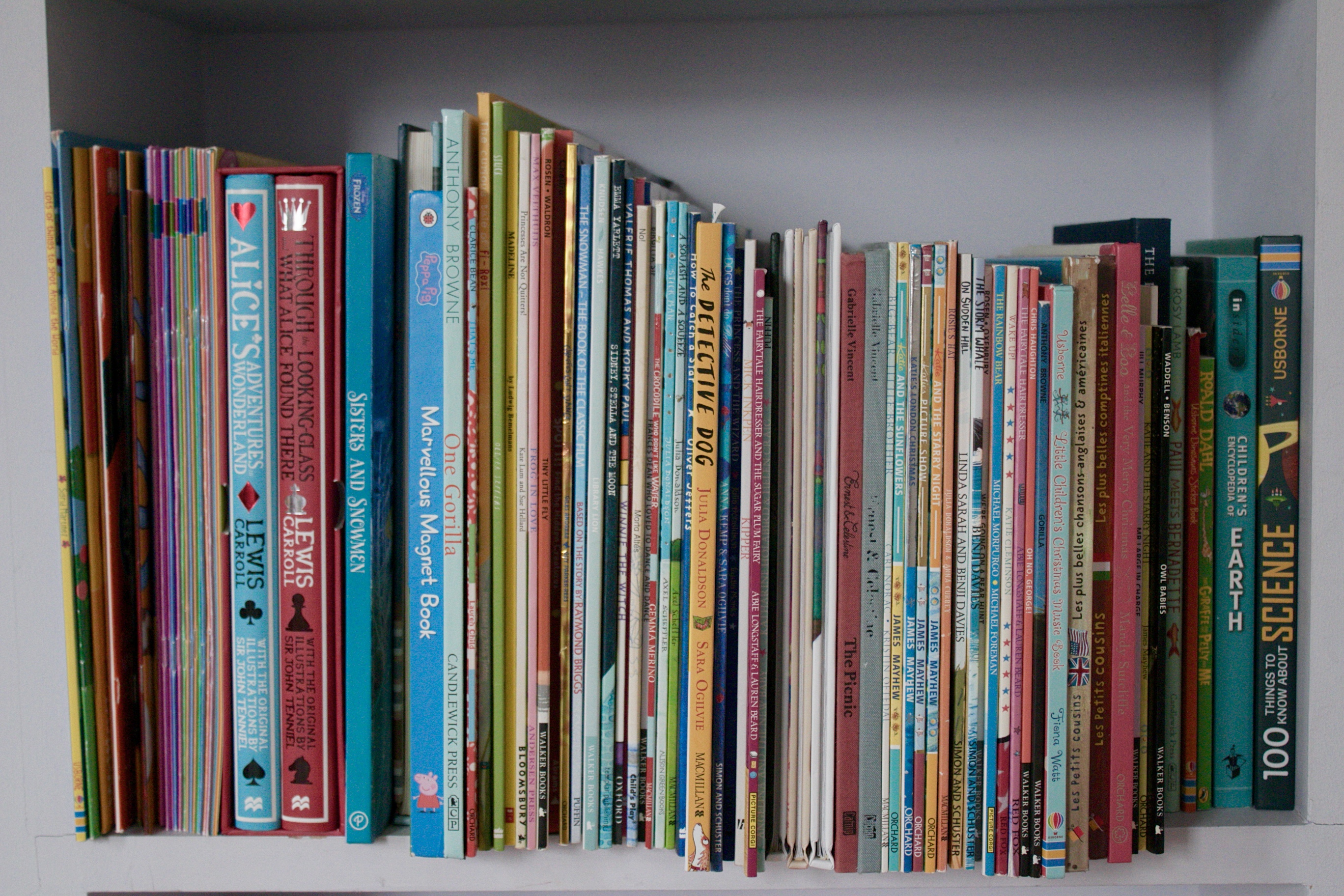 What to expect of the 4+ assessments?

Competitive independent schools in London are so oversubscribed these days (up to 10 applications for every place) that the vast majority have now moved to assessment for entry at 3+ or 4+. Although such early assessments are far from conclusive and mostly assess the “teachability” of a child at that particular age, the shift, inevitably, […]

How to Foster a Love of Reading at Home

We all know that confident readers make stronger learners in the early years. Later on, reading is one of the best ways for a child to expand their general knowledge and improve their creative writing. But how exactly do you encourage a love of reading in children? It all starts at home. Here are seven tips […] 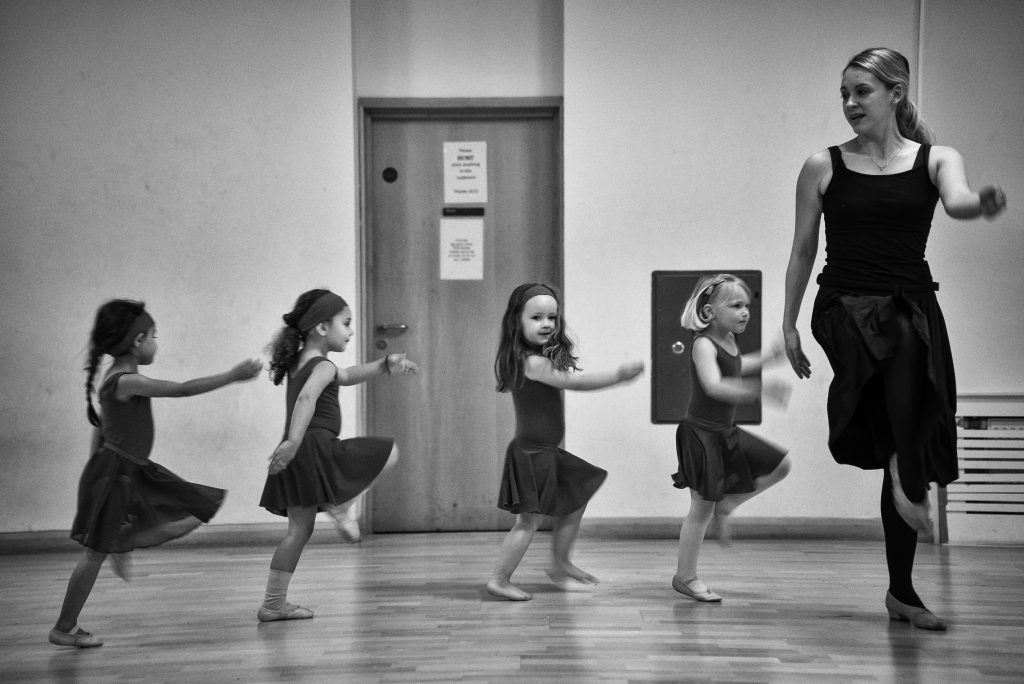 Five tips to sail into Reception

Fretting about what to do this summer to ensure little Rosie sets off confidently in the autumn? It’s not what you may think. Leave the workbooks and phonics flashcards to gather dust while you focus instead on the essential social and physical skills a child must conquer to make the most of Reception Foster independence […]